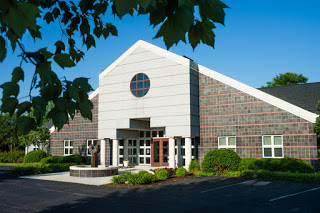 Three years ago, Homestead Village was blessed to be able to purchase the Parish Resource Center building from the organization which gave the building its name. Due to the fact the Parish Resource Center organization continued to lease a portion of the building, that name and a shortened version, PRC, have been used interchangeably as a short-term name for this very important structure at the crossroads of our community.

With the relocation of the Parish Resource Center to another location, Homestead is ready to utilize the center to its fullest capacity. With the opening of this exciting new chapter in the use of the building, we are excited to announce the new name as well. Effective immediately, the new name will be: 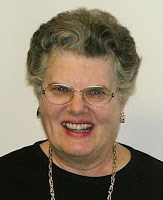 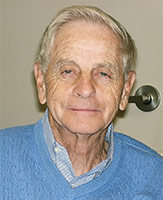 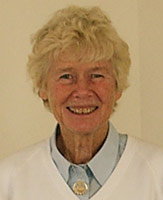 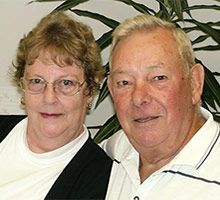 Likewise, two other Homestead Village families donated to the capital campaign for meeting rooms and their names will grace rooms in The Bachman Center. The two rooms off of the main hall will be known as The Hungerford Room and The Mumma Room. Charles and Nancy Hungerford have been residing at Homestead Village for over ten years. Both Charles and Nancy worked in education. Charles retired from the School District of Lancaster and Nancy from Millersville University. Harvey and Melinda Mumma lived in Lancaster where Harvey owned a construction company. It is exciting to honor the contributions of Homestead Village stakeholders in this fashion and know that their generosity will be remembered in a very public manner.