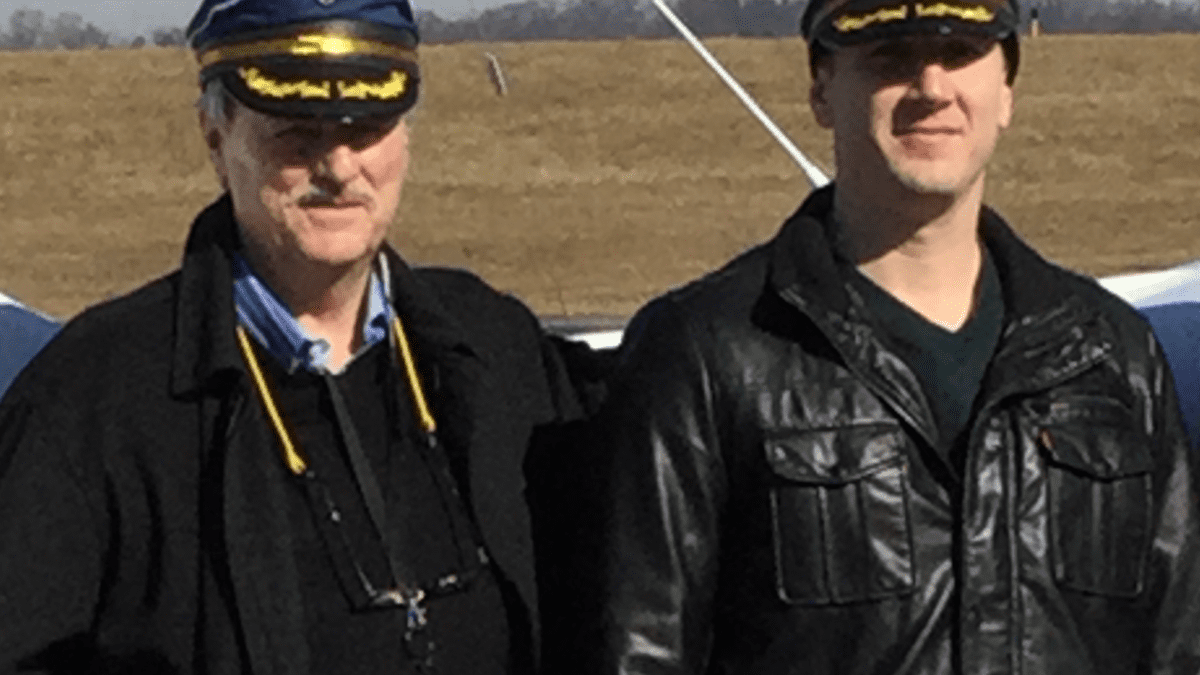 Here is a Service Worthy of a Story blog originally posted on March 22, 2017.

Daniel McGinn loves his job at Homestead Village; he drives for our Home Care Agency.  Dan sees it as an opportunity to give back and bring joy to other people.  So it is not surprising that when Dan engaged in conversation with one of our residents and asked him if there is anything that he misses or would like to 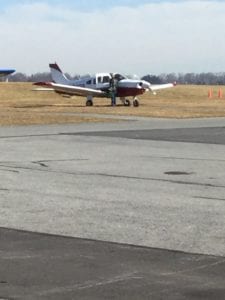 experience again, his question was not just posed to pass the time.  Dan wanted to make a difference.  He wanted to bless this individual with his greatest desire!  What was the response? Our elder stated that more than anything he missed flying.  Well that put Dan on a mission.  Less than two weeks later our resident was soaring over Lancaster County.

Dan and Co-Worker Kathy Noll (with the support of Homestead Village leadership) secretly arranged to make this dream come true!  “What if” became “Why Not!” and “Why Not” became “Let’s Go!”  Dan remembers. 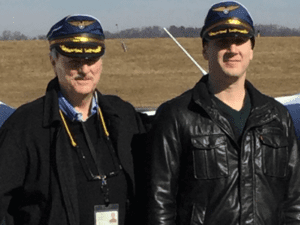 On Saturday, February 18th, Dan picked our elder up for a morning drive. At 10:30 am, the pair arrived at Lancaster county airport to reveal the surprise.  Local Pilot John Brubaker welcomed them at the Aerotech hangar.    Homestead Village Social worker Lisa Zimmerman also attended, and enjoyed the plane ride as well.   What a tremendous
story of blessing other people.  Asking the right question and then going a few extra steps provided a truly amazing opportunity for one of our elders.  Daniel McGinn exemplifies the mission and vision of Homestead Village.