Service Worthy of a Story – Fulfilling the Promise 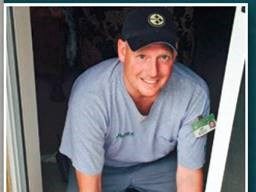 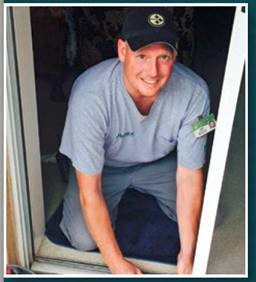 This post was originally published on our Facebook page on March 25, 2017.  Recently I had the opportunity to share examples of our service deserving of a story with prospective residents of Homestead Village. Afterward an individual approached me and stated that she could verify the stories were true because a friend of hers lives at The Mews and had a similar experience.

The prospective resident related to me that her friend needed to be at an important meeting the morning of the Nor’easter in mid-March. She told a passing maintenance person of her need, knowing that the normal pattern of snow removal is to start clearing driveways after all of the roads have been cleared, and any particular driveway could be at the beginning, the middle or the end of the snow removal process. The maintenance staff person told her don’t you worry, I will see to it that your driveway will be cleared in time to get to your appointment. Of course it was!

After a little checking, I became aware that this great example of service was Jeff Woerner in our mainteance department. This is not a surprise as Jeff was awarded the Homestead MVP in Fall 2014 for similar acts of service and kindness. Thank you Jeff for being a constant example of the Homestead Village vision and mission.

Click the link below to get your
FREE BROCHURE & learn more
about life at Homestead Village.