Understanding the Stages of Dementia and Alzheimer’s 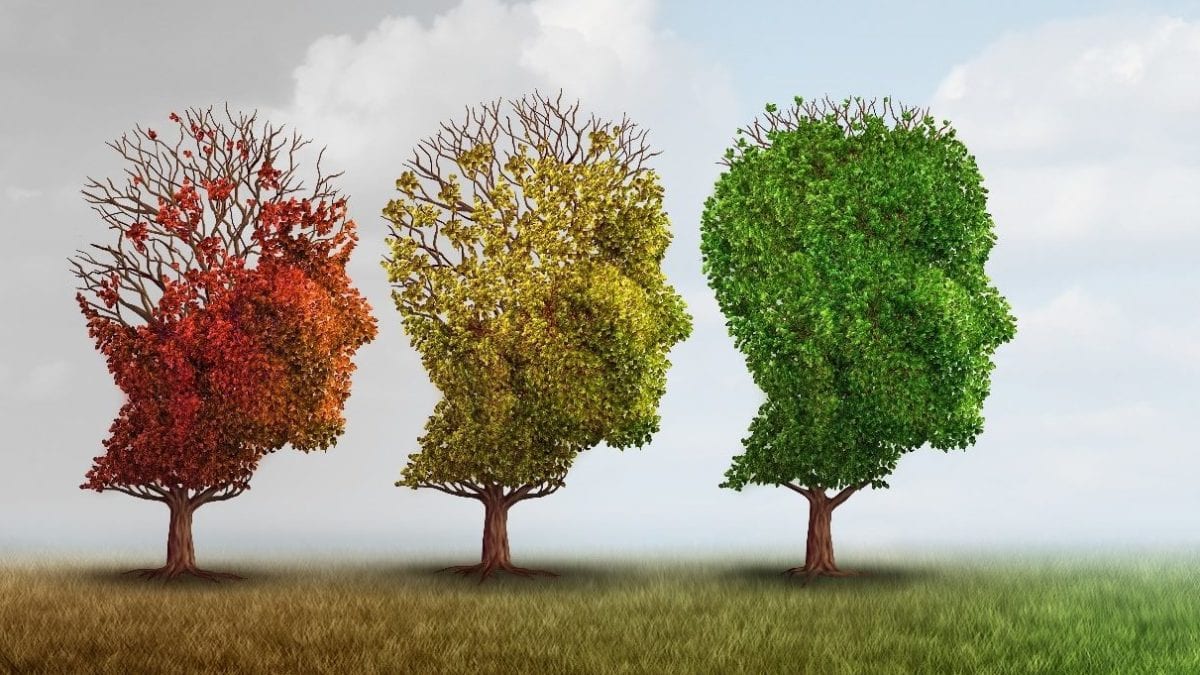 There are multiple scales used by memory care specialists to classify cognitive function in order to reach a dementia or Alzheimer’s diagnosis. While these rating systems use different terms and numerical values to quantify the stages of memory loss, they are similar and essentially break down to mild, moderate, and severe forms of loss in early, middle, and late-stage dementia or Alzheimer’s.

Today’s post reviews the “Big 3” most common testing scales that caregivers, family members, and medical personnel employ to better understand the different stages of cognitive decline so that the best possible memory support strategies can be put in place for an individual. Additionally, we will give you a closer look at the model we use here at Homestead Village—Teepa Snow’s unique Gems™ approach.

Over time, it has become clear to memory and brain health researchers that communicating the various stages of memory loss to those beyond their specialty area—in other words, the regular people who are being evaluated or caring for someone with possible cognitive decline—needed to be more precise.

Broad descriptors like “mild stage,” “middle stage,” and “late stage” dementia tend to be too subjective, ultimately leading to confusion about courses of treatment and management for individuals. Plus, people are unique, and someone’s “mild” may look like another person’s “middle” from the outside.

With this knowledge, several evaluation scales have been developed by professionals to assign specific stages to a dementia or Alzheimer’s diagnosis and also to communicate if no diagnosis is necessary at the time of testing. After all, some memory loss is normal for all of us as we age, and these scales can also help tell healthy from unhealthy brain aging.

Also known by the initials GDS, or called the Reisberg Scale after its developer, Dr. Barry Reisberg, this assessment classifies dementia into seven stages, which are grouped based on whether an individual is believed to have no dementia or early, middle, or late stage dementia or Alzheimer’s. It specifically measures cognitive decline and also assigns expected durations for each stage before advancement to the next, as follows:

Because the GDS does not closely measure an individual’s level of independent functioning on a daily basis, other testing metrics will also be employed to get a better overall picture of an individual’s memory health.

Often called simply FAST, this test also has seven possible stages—in fact, it is an adapted version of the GDS. Instead of measuring the more subjective factor of cognitive decline, however, FAST evaluates a person’s ability to independently perform activities of daily living (ADLs), like bathing, eating, using the toilet, and dressing. Taken with the GDS, FAST can help doctors and memory care professionals determine whether Alzheimer’s or other types of dementia are present.

With FAST, some of the durations of the stages differ slightly, and it’s also important to remember that an individual’s FAST stage may vary somewhat from their GDS stage.

While this system is more commonly used in clinical research, its five-stage scale simplifies classification in a way that makes communicating results to family members and caregivers easy. It takes into account both cognitive/thinking abilities and how well the individual being tested can function independently. The CDR breaks down this way:

As you explore testing for potential dementia or Alzheimer’s, it may be helpful to talk with your doctor about which scale or scales he or she plans to reference.

Because the main clinical scales can feel a bit impersonal and dehumanized, there are now a few prominent dementia educators, like Teepa Snow, creating models that layer positive, life-affirming language onto the traditional measurement descriptors. Snow’s approach, which is the one we use as we communicate with our memory care families here at Homestead Village, assigns gemstone descriptors to the stages of dementia while bridging the gaps in the 7-stage GDS and FAST scales, and the 5-stage CDR scale.

Ways You Can Keep Your Memory Sharp

Did you know that research shows that healthy lifestyle choices like regular, age/ability level-appropriate physical activity and a proper diet, may help support brain health and prevent Alzheimer’s?

As we covered in an earlier post here on the blog, there are many activities you may not have considered—like artmaking, doing crossword puzzles, or enjoying a fitness class—that can benefit your memory function. And, many of these tactics will help both recently diagnosed individuals, as well as their caregivers and loved ones looking to lower their own personal risk of developing memory loss later.

How to Find Help as a Dementia Caregiver

If you’re in the position of caring for a loved one who has received a dementia or Alzheimer’s diagnosis, it’s true that you will likely experience a range of difficult emotions. And you may feel alone in your role. Please do not bear the burden in silence. There are many resources available for caregivers today, as we shared in our previous post about finding help as a family member of someone with dementia or Alzheimer’s.

Seek counseling, or connect with support groups in your local area. The national non-profit Alzheimer’s Association can help you locate these resources.

With the opening of our Harvest House Memory Care household earlier this year, we have more than doubled our capacity to help families strongly support their loved ones with memory care needs. Homestead Village is honored to provide resources and serve residents and families during the difficult journey of memory loss.

We invite you to contact us for more information about how we can help.